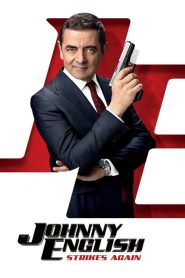 IMDb: 6.6 2018 89 min 1408 views
Disaster strikes when a criminal mastermind reveals the identities of all active undercover agents in Britain. The secret service can now rely on ...
ActionAdventureComedyHollywood IMDb: 6.7 2018 115 min 265 views
An aging King invites disaster, when he abdicates to his corrupt, toadying daughters, and rejects his loving and honest one.
DramaHollywood A Walk in the Woods

A Walk in the Woods

IMDb: 6.3 2015 104 min 307 views
After spending two decades in England, Bill Bryson returns to the U.S., where he decides the best way to connect with his homeland is to hike the ...
AdventureBiographyComedyHollywood 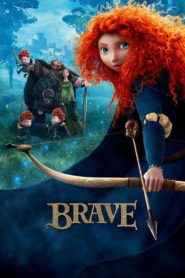 IMDb: 7.2 2012 93 min 429 views
Brave is set in the mystical Scottish Highlands, where Mérida is the princess of a kingdom ruled by King Fergus and Queen Elinor. An unruly ...
AdventureAnimationComedyHollywood IMDb: 0.0 2012 106 min 395 views
Agents J (Will Smith) and K (Tommy Lee Jones) are back…in time. J has seen some inexplicable things in his 15 years with the Men in Black, ...
ActionAdventureComedyHollywood 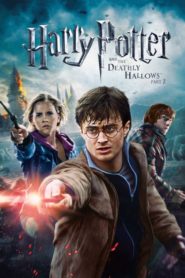 IMDb: 8.1 2011 130 min 759 views
Harry, Ron and Hermione continue their quest to vanquish the evil Voldemort once and for all. Just as things begin to look hopeless for the young ...
AdventureDramaFantasyHollywood

The Boat That Rocked

The Boat That Rocked

IMDb: 7.4 2009 135 min 279 views
The Boat that Rocked is an ensemble comedy, where the romance is between the young people of the 60s, and pop music. It’s about a band of ...
ComedyDramaHollywoodMusic 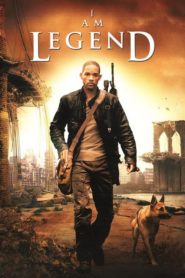 IMDb: 7.2 2007 101 min 580 views
Robert Neville is a scientist who was unable to stop the spread of the terrible virus that was incurable and man-made. Immune, Neville is now the ...
DramaHollywoodHorrorSci-Fi 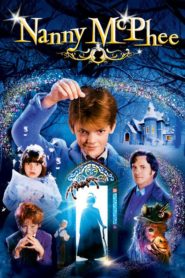 IMDb: 7.8 2004 141 min 387 views
Harry, Ron and Hermione return to Hogwarts for another magic-filled year. Harry comes face to face with danger yet again, this time in the form ...
AdventureFamilyFantasyHollywood 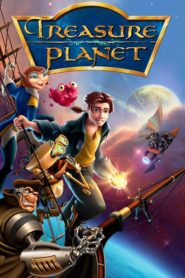