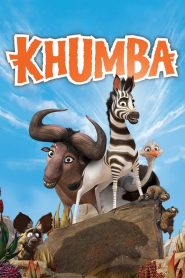 IMDb: 5.7 2013 85 min 232 views
A half-striped zebra is blamed for the drought and leaves his herd in search of his missing stripes. He is joined on his quest by an ...
AdventureAnimationFamilyHollywood 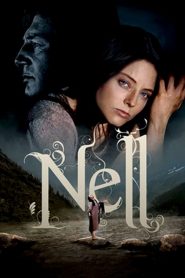 The Ballad of Buster Scruggs

The Ballad of Buster Scruggs

IMDb: 6.5 2018 132 min 275 views
Vignettes weaving together the stories of six individuals in the old West at the end of the Civil War. Following the tales of a sharp-shooting ...
ComedyDramaHollywoodMusical 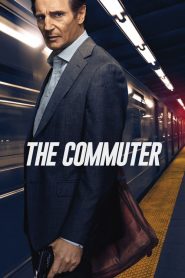 IMDb: 6.5 2018 104 min 545 views
A businessman on his daily commute home gets unwittingly caught up in a criminal conspiracy that threatens not only his life but the lives of ...
ActionCrimeDramaHollywood 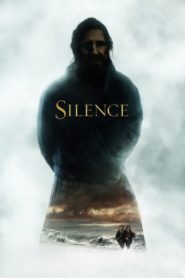 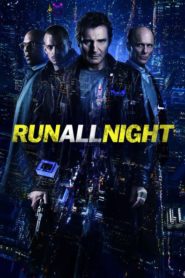 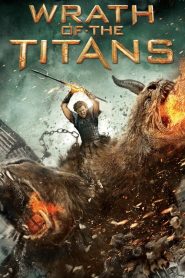 IMDb: 5.8 2012 99 min 342 views
A decade after his heroic defeat of the monstrous Kraken, Perseus-the demigod son of Zeus-is attempting to live a quieter life as a village ...
ActionAdventureFantasyHollywood 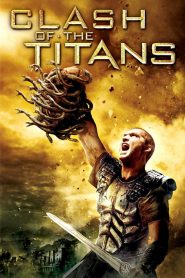 Clash of the Titans

Clash of the Titans

IMDb: 5.8 2010 106 min 438 views
Born of a god but raised as a man, Perseus is helpless to save his family from Hades, vengeful god of the underworld. With nothing to lose, ...
ActionAdventureFantasyHollywood 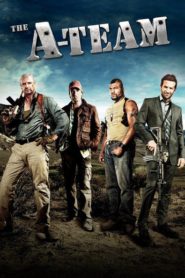 IMDb: 6.8 2010 117 min 523 views
A group of Iraq War veterans goes on the run from U.S. military forces while they try to clear their names after being framed for a crime they ...
ActionAdventureComedyHollywood 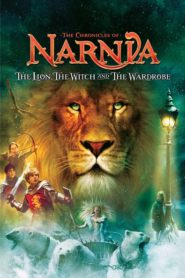 The Chronicles of Narnia: The Lion, the Witch and the Wardrobe

The Chronicles of Narnia: The Lion, the Witch and the Wardrobe

IMDb: 6.9 2005 143 min 779 views
Siblings Lucy, Edmund, Susan and Peter step through a magical wardrobe and find the land of Narnia. There, the they discover a charming, once ...
AdventureFamilyFantasyHollywood